For the first time ever, the public has access to thousands of citizen complaints related to fracking in Pennsylvania – the second largest producer of natural gas behind Texas thanks to a three-year investigation by investigative team at Public Herald.

These records have been kept hidden by state officials until now.

These complaints reveal information unavailable anywhere else, including dialogue between impacted residents, state officials and the industry, water test results, reports of health problems, inspection notes, etc and are mapped by municipality to show the density of complaints across the state.

Through this webinar you will:

Halt the Harm joined forces with Public Herald for an exclusive opportunity to hear directly from members of the Public Herald team behind this report, Melissa Troutman and Sierra Shamer. 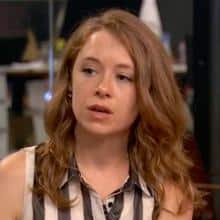 Melissa Troutman is a journalist and documentary filmmaker who co-founded the investigative news nonprofit Public Herald in 2011, where she currently serves at Executive Director. 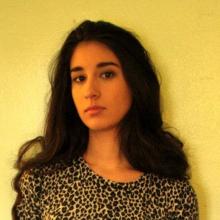 Sierra Shamer is a geographer, a community organizer with the Shalefield Organizing Committee, and a data journalist with Public Herald.

Participate In The Next Network Webinar

Webinars can range from presentations to outcome focused trainings. It's one of the best ways to share our expertise, interests, skills, and exchange information across a geographic distance.

If you want to learn, please vote on the topics that would be valuable for you – so our team can plan upcoming trainings.

If you have an idea for a webinar, or something to teach please click here to offer a webinar for the network.

To hear about upcoming webinars, and member only trainings, subscribe to the Halt the Harm webinar alerts list.

Thanks for subscribing! Please check your email for further instructions.

Something went wrong. Please check your entries and try again.